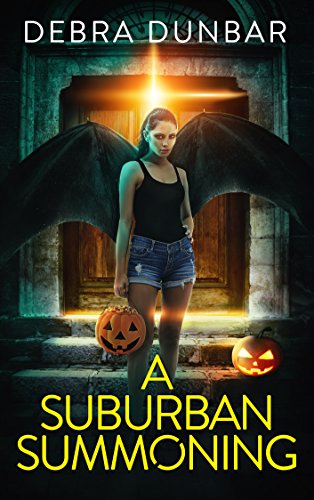 Halloween is all fun and games until you're summoned into a closet.