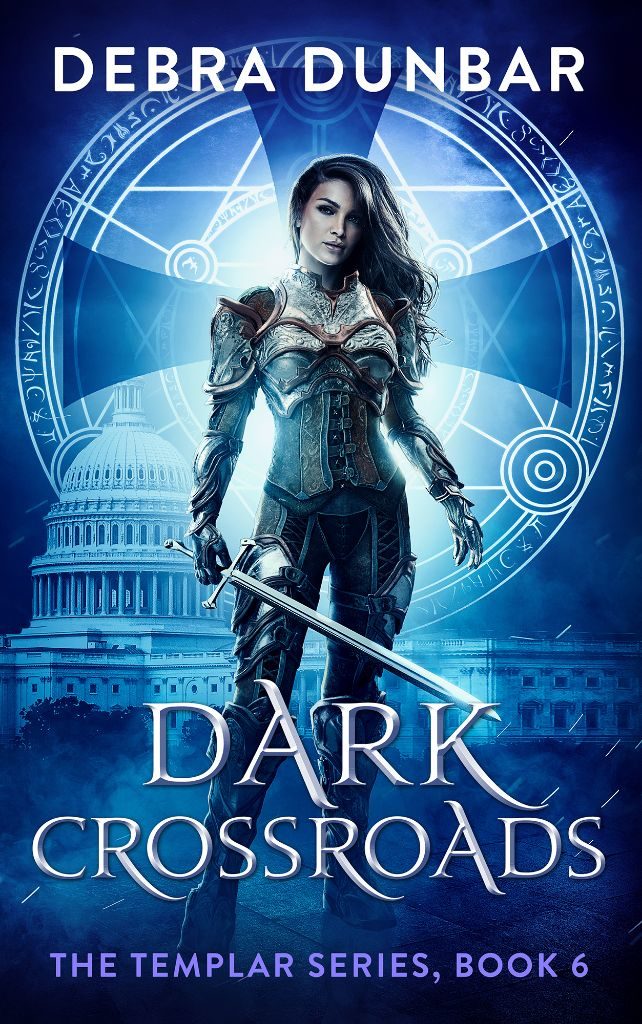 After three months of silence, Reynard shows up at Aria's door asking for her help in ousting a new mage who wants control of Haul Du. She sees no reason to help a man who was more than willing to toss her soul to a demon, but with the threat of an unknown enemy looming Aria needs all the friends she can get—and that might mean aligning herself with those who are more foe than friend.

But a mage war is the least of Aria’s problems. The Conclave is in town investigating Dark Iron's disappearance. As a non-Knight Aria doesn’t have the full protection of Order, and if her role in Dark Iron's death is discovered, she might end up facing the consequences for her actions or making a decision she’d hoped to never make.