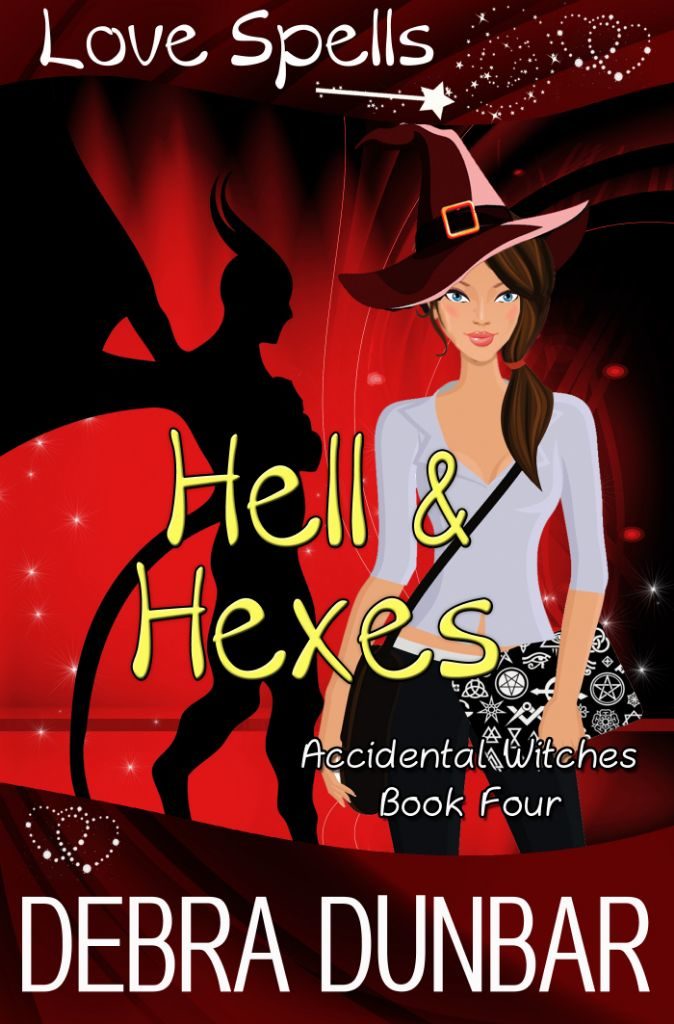 She died. Was resurrected. Spent two long weeks recovering from the ordeal on her sister’s couch. Now the luck witch is back home, trying to come to terms with what happened, and cope with a terrible secret—her magic is gone.

Can a witch who’s not a witch manage to help the supernatural residents of Accident and mediate the escalating werewolf conflict? With tempers running high, and a war on the horizon, Sylvie wonders if the solution lies with the sexy, carefree demon she met while recuperating on her sister’s couch, or somewhere deep within herself.