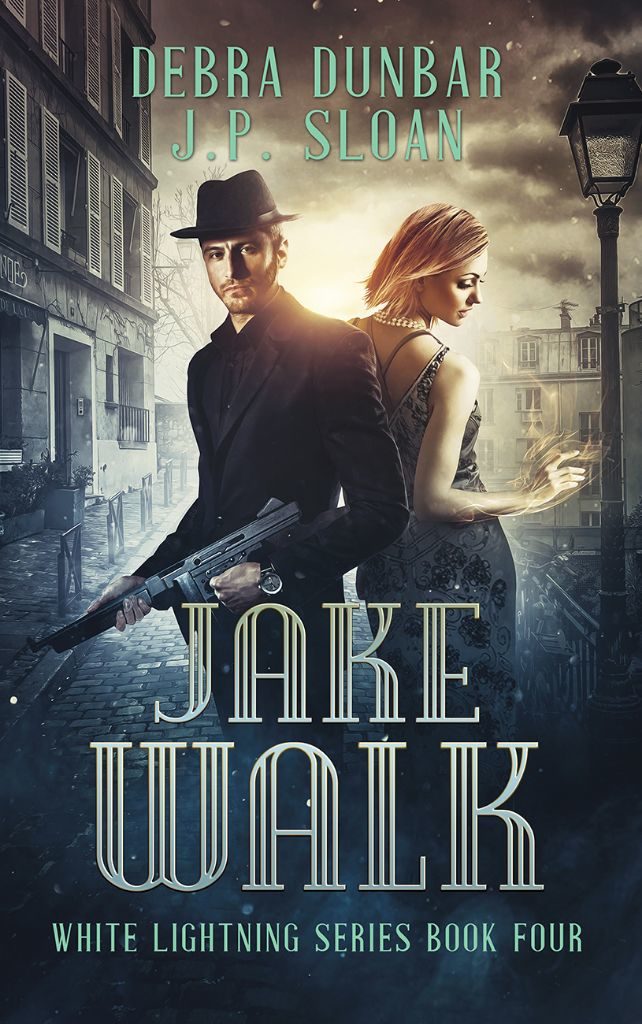 The ink is barely dry on the Crew's new alliance with Philadelphia when a bootleg run is hit by a group of gangsters and three powerful pinchers. Panicked that the New York families are coming for him, mob boss Vito Corbi prepares for war—but Vincent believes these enemies might possibly be the allies he's been hoping for.

When the Charge's westbound free pinchers are kidnapped, Hattie fears the worst. But instead of being them taken by the mob into servitude, she finds there's a second "Charge" operating at cross purposes to her own—a group that has some unpleasant history with Sadie.

Hattie and Vincent must fight for the survival of Baltimore in a war where they're not sure who are friends and who are enemies. In the process, they'll face off against one of the most powerful pinchers on the East Coast in a battle where failure is not an option.