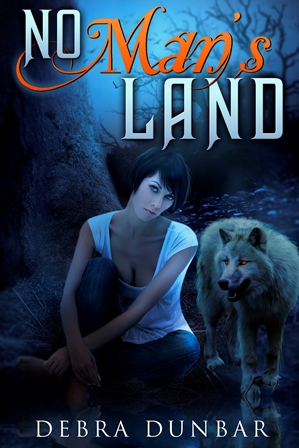 Kelly’s family has beaten her nearly to death, yanked her fangs and discarded her in West Virginia - a buffer zone between two contentious vampire families. It’s impossible for a vampire to survive in exile, especially without fangs. Desperate, Kelly will do anything to convince her family to take her back.

But the vampire factions are on the warpath, and the werewolf territories are smack in the middle. Both Jaq and Kelly must make allies of old enemies to protect what’s theirs and to carve out a family that's more than blood.