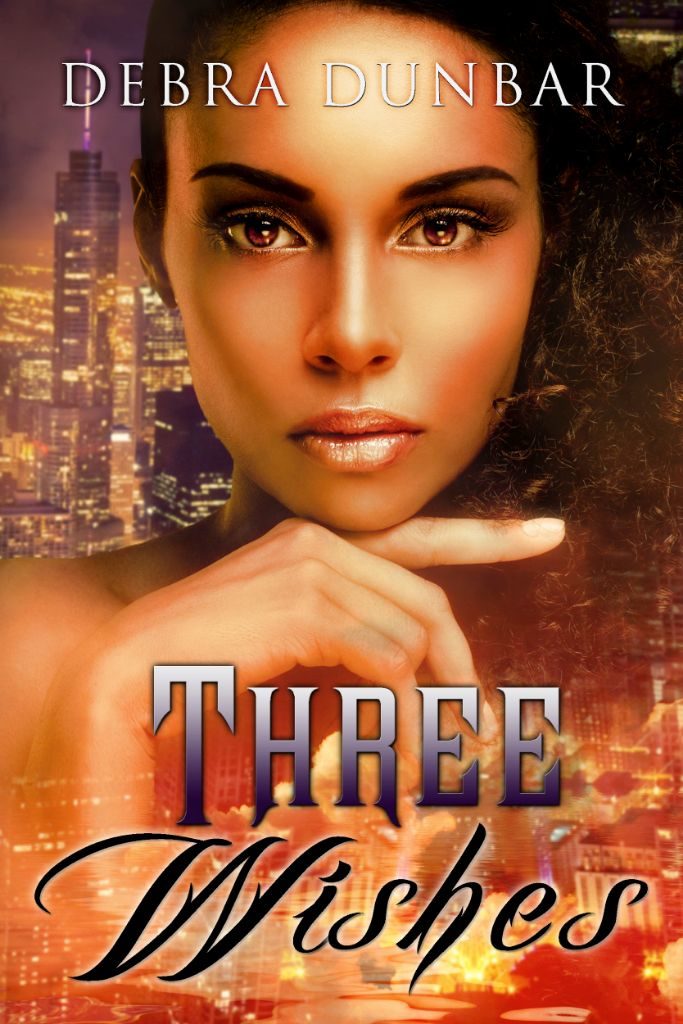 Asta is an angelic enforcer, scanning for demons in her assigned territory and sending them to an early grave. Unfortunately, the latest trespasser from Hel has diplomatic immunity - but immunity doesn’t mean she can’t coerce him into helping her track and dispatch the powerful demon that’s been cycling in and out of her radar for the last few days.

Demons are the sworn enemies of every angel, but Asta must learn to trust Dar or the dark presence that is growing in Chicago will spread - and this particular enemy has the skills and knowledge to send human civilization back to the dark ages.
She has one week left as an enforcer before she returns to her heavenly home – one week to catch an elusive monster, and one week to safeguard her heart from the demon who is determined to seduce her to sin.