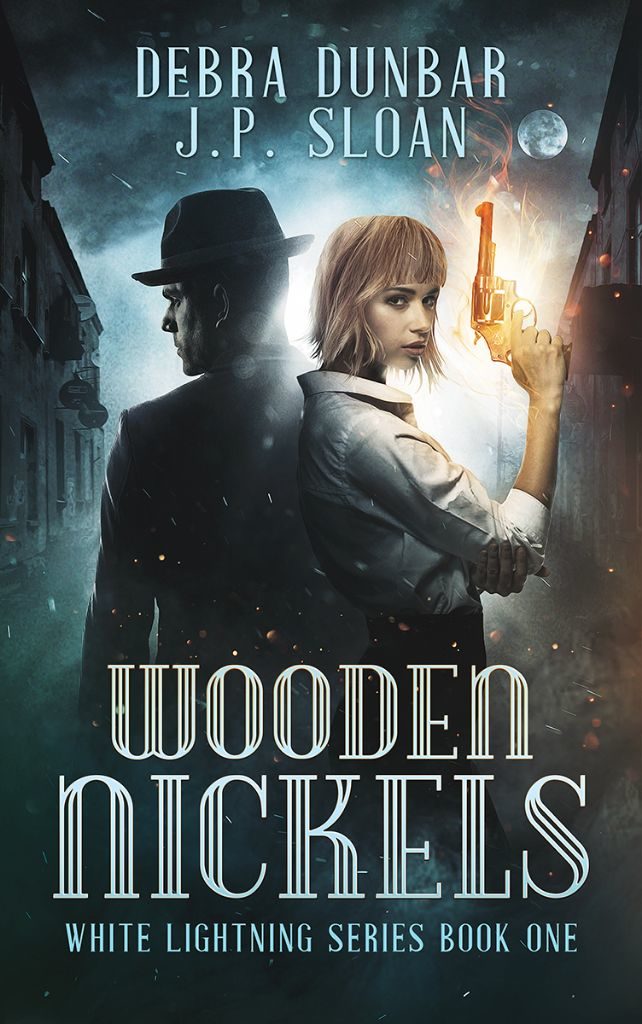 It's 1920's Baltimore. Prohibition. Those who sell and distribute liquor can become rich — or dead if the mob doesn't get their cut. The gangsters have taken over, and in organized crime the one weapon valued more than a Tommy gun is a mage. Welcome to the world of White Lightning.