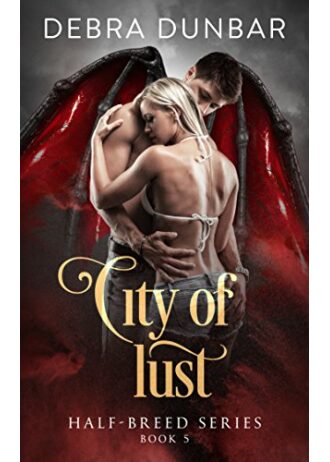 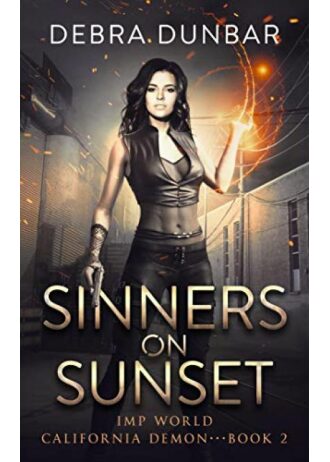 The tax demons want their pound of flesh. Or fifty-two thousand dollars.

Unable to pay what she owes, Eden is forced to fight a never-ending stream of bounty hunters while she tries to clear her name and find the cop who set her up. But demons are not known for their patience, and the new mercenary hired to bring Eden in dead or alive has magical abilities of his own—magical abilities oddly similar to Eden’s.

Desperate, she turns to a friend for help, but Detective Juke demands a favor in return— help to find the demon or mage responsible for a killing spree that leaves victims dead and boneless and she’ll investigate Eden’s claims.

But time is running out for Eden. The mage-mercenary is closing in. Her owed “favors” to demons are stacking up. And her debt to the enigmatic Bishop is beginning to rival what the tax office believes she owes.

Eden will need to rely on her pistol, her wits, and her magic to save herself. And if that isn’t enough, she may need to bargain away her soul. 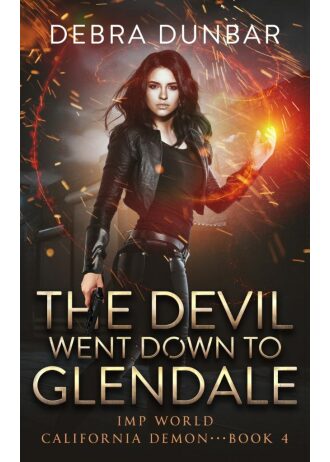 The Devil Went Down to Glendale, California Demon Series Book #4

To settle her debt with the tax demons, Eden promised them ten jobs, but she didn’t think the demons would cash in on her vow so quickly.

When she discovers her target is a man she once knew and loved—one who vanished from her and her family’s lives the day he turned eighteen—Eden is torn between her promise to the tax demons and old loyalties.

Drew wants her to join him and work to return LA to the humans, but he doesn’t know the real Eden—the one who most definitely isn’t human. Would he change his mind if he knew the truth? And is LA better off swapping one master for another?

Eden faces two options: Return to her human life and leave Bishop and her shifter friends behind, or cross the line to find a place among the “others” and risk losing human friends and family.

As tensions rise between humans and supernatural beings Eden is caught in the crossfire of loyalty and betrayal with the winner taking all—including LA. 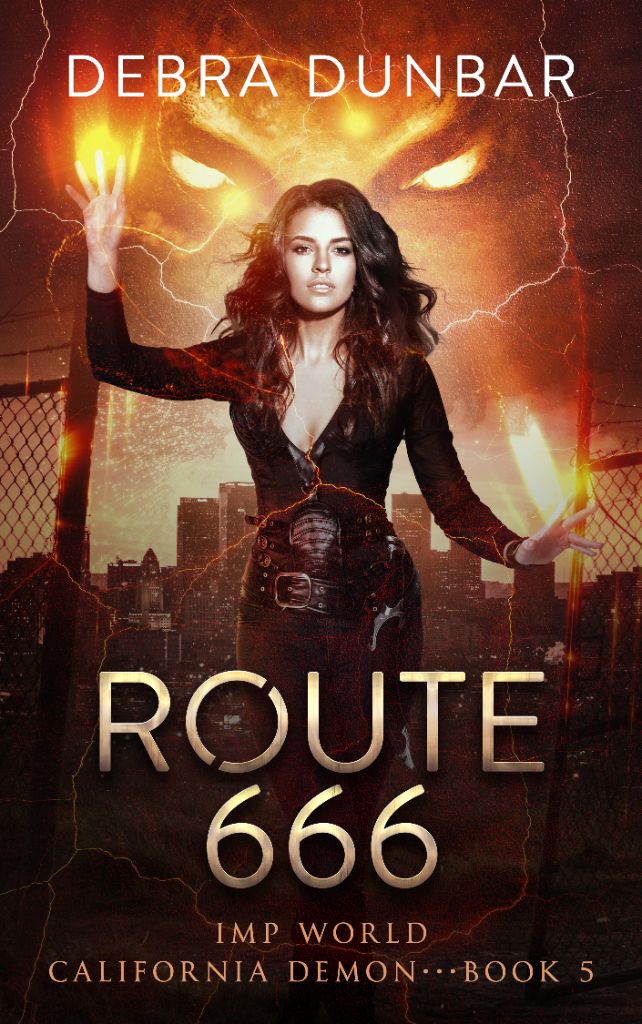 In the chaos of New Hell, three demons have seized control, dividing the LA area between them. Eden and Bishop are fighting to keep the humans and shifters safe, but it’s a war they’re slowly losing. When Eden’s family’s neighborhood is attacked, she and Bishop realize that bringing peace to the city will take more than the two of them.

And Eden will need to reach down deep inside herself to tap a power that has been locked away as long as she could remember.