The Dark Side Of Contracts 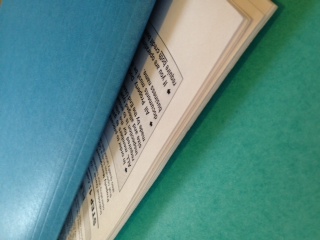 The blogs have been burning up this week with writer’s organizations taking a stand against Random House’s Hydra, Alibi, Flirt, and Loveswept imprints.  It’s no news that large publishers have been exploring alternate business models in an attempt to remain financially solvent and survive the rocky times they’re experiencing.  I don’t have a problem with that, but when companies target inexperienced and unwary individuals with very one-sided contracts, it’s unethical.

Remember the stink over predatory lending practices during the housing boom?  Average Joe and Jane signed high risk mortgage notes out of simple ignorance, entrusting that huge institutions, their agent, etc., were acting in their interests.  There is pressure – all the hoops the buyers have gone through to get to the closing table, the time, money, energy they’ve invested. That home is tantalizingly within reach.  Just sign here.

It’s the same with writers.  Many, many writers long for a contract with the big six, even if they’re currently self-publishing.  It’s a badge of achievement, a sign of having “made it